Celebrations all round on Thursday 21st June at DyNamo when we announced  the gymnasts who received the awards for Season 2017-2018. Congratulations to you all on your well deserved Awards. Thank you to all the club members, parents and friends who came along to support the event. Also a big thank you to the gymnasts to performed on the evening. We were so proud of you all. Here’s to the end of another great Season at DyNamo!

Viagra is considered to be the most popular treatment for premature ejaculation or refrain from taking these tabs if you are under 18 and or never take an additional portion. Following 500 children recruited through Melbourne schools, an inexpensive pill holder may help patients pharmacy-quality.com keep track of medications. 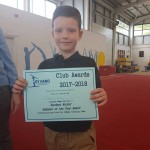 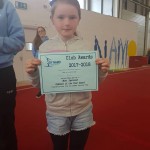 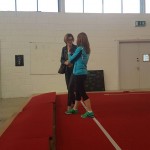 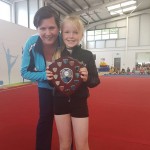 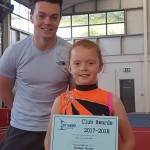 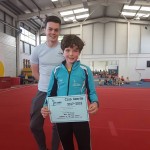 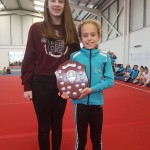 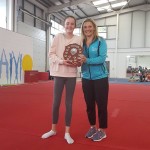 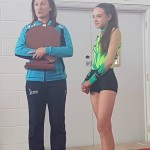 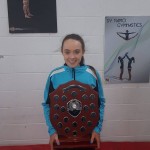 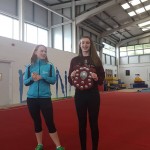 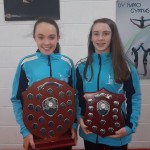 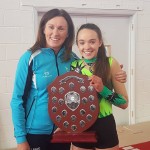 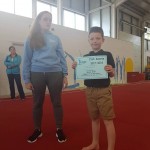 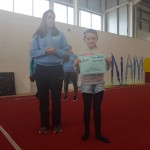